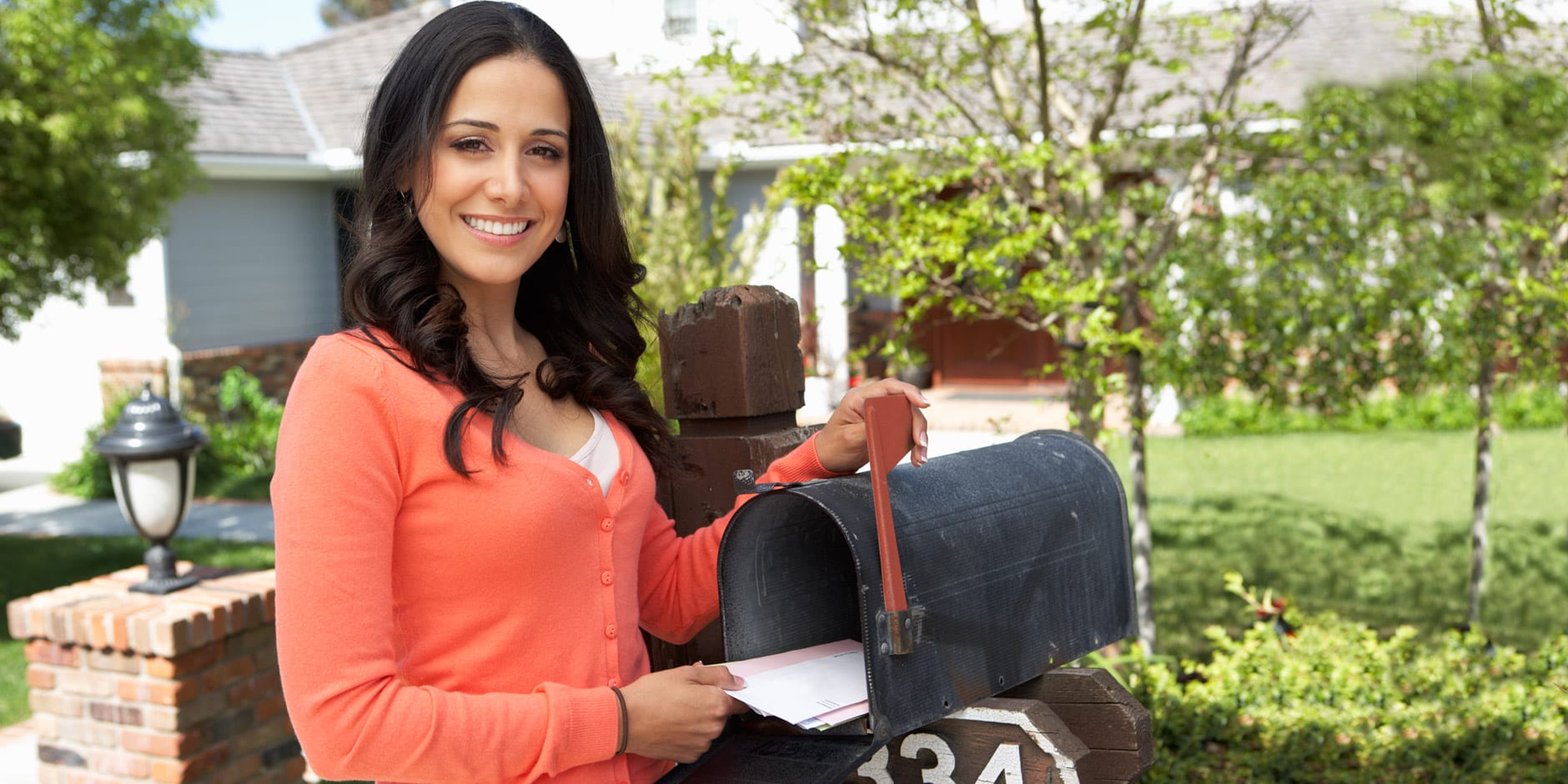 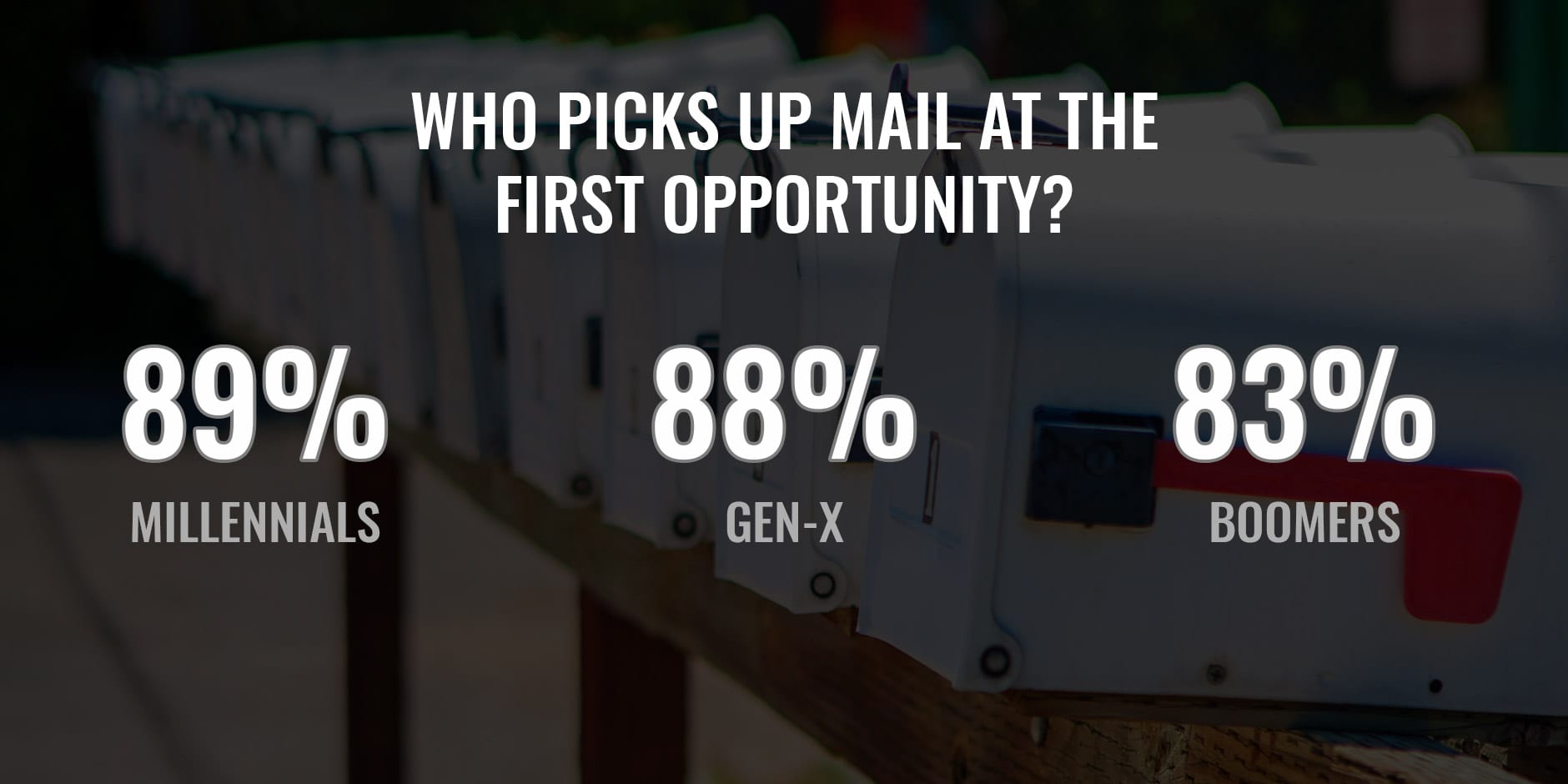 Elaine is the CEO of HER mailbox, but I’ve noticed that as time goes on, some in marketing, advertising, and executive leadership are falling into the trap of forgetting about her. So often I keep hearing that print is dead, which of course is…crap.
Perfect example of this common misperception – the other day I was speaking to our Marketing Research Manager, Rachel – who spends all day every day studying who reads our ads, how often, and how the rural consumer lives their lives. She shared with me a story about an encounter she had a few months ago at the mailbox at her apartment community. It was a day she happened to receive our Mspark package and she was going through the ads looking for coupons. The man next to her was going through his mail throwing things away and looked at her, laughed, and asked her “does anyone ever actually read this stuff?” He couldn’t have asked the question to a better-prepared person to answer his question. Rachel explained to him that she worked for the company that sends the ads and, to answer his question about anyone “ever” reading the ads, she informed him that, according to recent numbers from the DMA, response rates for a mailing to a house list for direct mail was 5.1%, which is 750% higher than marketing email and paid search…and over 1000% higher than social media. She then explained that the 5.1% response rate is much higher than it’s been since the DMA started reporting the numbers – which means that companies are getting a lot better at making sure the right ads are getting to the right people, a testament to quality analytics and data. According to Rachel, he was stunned and by the end of the conversation was considering direct mail for his business.
So, what do I want to leave you with here? I hope that if you ever had any bias against direct mail, whether that’s believing it’s dead or thinking no one ever reads it, that I’ve helped bust those myths. Next, I would challenge you to think about what a 5.1% response rate would do for your business. If you were to precision-target, down to carrier route, a geography and receive 5.1% of these people respond to your ads, what would that mean for your business? And finally, if you had the data and analytics to know a CEO like Elaine well enough to know what to send Elaine in the mail, wouldn’t you take advantage of it? Get to know these mailbox CEOs and I promise you that you’ll get better response and better return on your investment in the long run.GROW YOUR BUSINESS