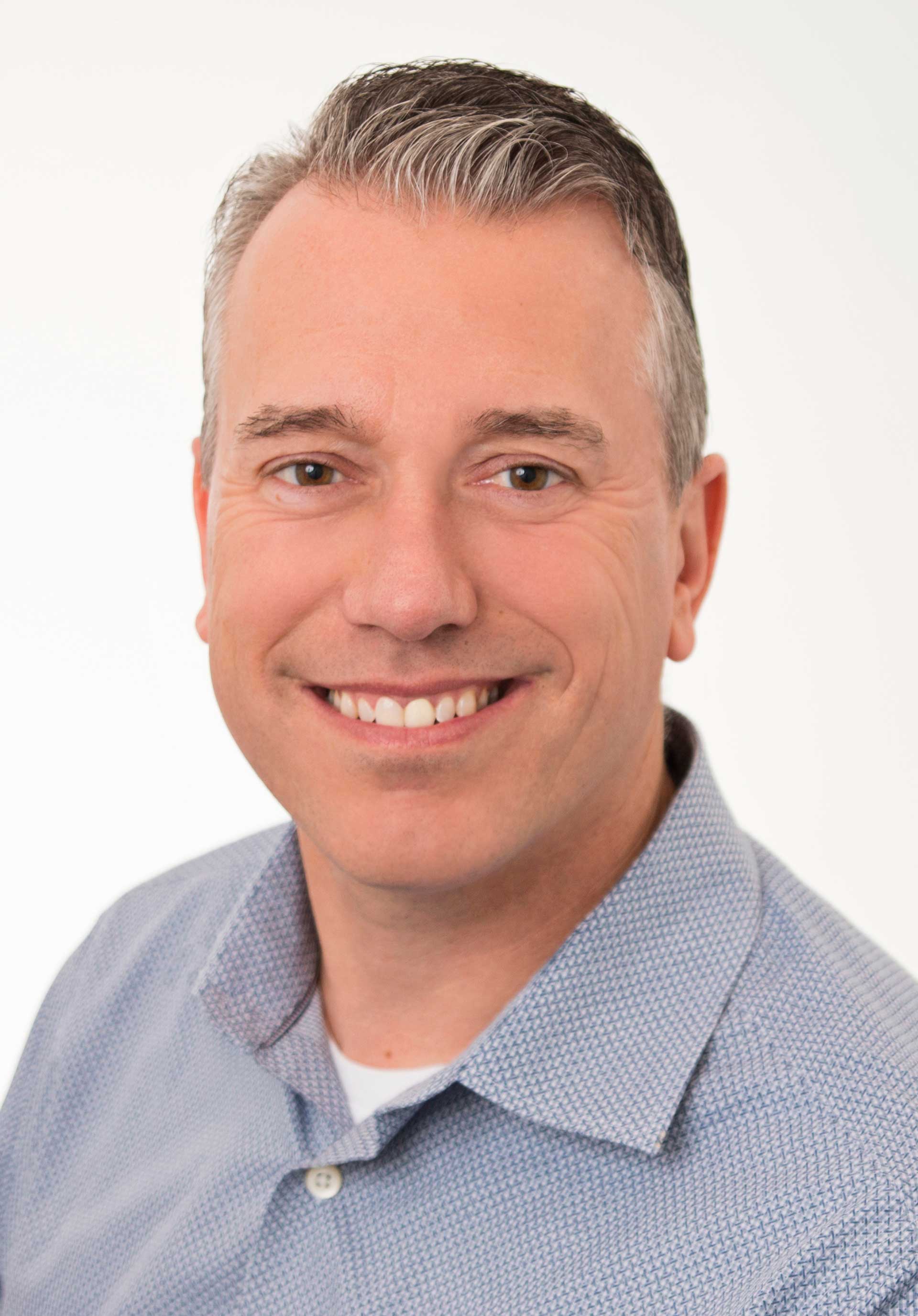 Responsibilities – Steve is Chief Executive Officer of Mspark leading and developing the overall long-term strategies and goals for Mspark while ensuring that we are executing. Steve establishes the pace and vision of growth for Mspark from innovation and acquisitions to organic opportunities.

Background – Steve has been with Mspark since September of 2015. Prior to joining Mspark, he was President of C Street Solutions, a consulting firm that he founded in 2014. Before that, he worked 14 years at Valassis Communications in various executive-level roles of increasing responsibility culminating in General Manager/Senior Vice President – Shared Mail. Steve has deep experience in growing companies from smaller companies to larger companies. He has a proven track record of successful mergers & acquisitions and growth initiatives from innovation. Earlier in his career, he served in finance and accounting roles at Dynamis Solutions, SmithGroup, and PricewaterhouseCoopers.

Education – Holds both an MBA and bachelor’s degree in business administration from University of Michigan, Ann Arbor and bleeds maize and blue.

“The direct mail and the shared mail industry are experiencing some exciting changes, and we are seeing a lot of innovation within the space – from more personalization, to increased frequency, to more sophisticated targeting. Direct mail continues to be a high-response medium and works better than any other print media. We are consistently executing upon our vision to delight our customers, optimize operations, and deliver cost savings to back to our clients. The mailbox has never been more powerful with over 92% of households interacting over eight minutes a day sorting and scanning their mail. Through acquisitions, innovation and working with our customers we believe that our continued efforts to be better, faster, and more efficient will continue to grow the relevancy of our products.”

Steve is a passionate crusader in the fight against cancer and has made it his philanthropic mission to do everything humanly possible to help end it. Steve is dedicated to fundraising for various cancer organizations through his marathons and half marathons. He supports organizations that not only provide research, but provide support to families and patients. He serves on the board of the Dear Jack Foundation and is proud to support Andrew McMahon’s mission to help the underserved adolescent and young adult cancer community. When he is not working, spending time with his family, or crusading against cancer, he has taken up the joy of surfing!