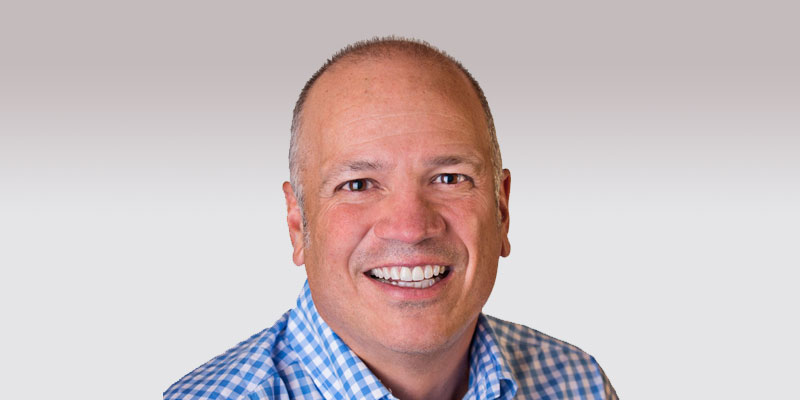 HELENA, Ala. – March 18, 2020 – Mspark, a leading national shared mail company, is proud to announce Michael Kowalczyk has been promoted to Senior Vice President of National Sales.

Mike joined Mspark in 2015 as Vice President of National Sales. During his time with Mspark, he has led Mspark’s growth in key verticals, while building teams which consistently exceed expectations internally and externally. In his new role, Mike will be responsible for the leadership of our National Sales Team as they expand Mspark’s current and future client roster and revenue streams, covering current as well as future key verticals. In addition, Kowalczyk will be charged with joining the Senior Leadership Team as they execute against their key strategic long-term and short-term goals and objectives.

Mspark Chief Executive Officer, Steve Mitzel, commented, “Mike’s enthusiasm and passion for our business is contagious and has led his team to success during his time at Mspark. I look forward to seeing this continue in his new role as he works to propel our national sales team forward through partnership with our clients to drive measurable results.”

Prior to joining Mspark, Kowalczyk was President of Promotion Technology Group and spent nearly 20 years at Valassis, where he held several Senior Sales & Marketing roles, most notably as SVP/General manager of Valassis In-Store. Kowalczyk began his career with American Greetings, where he rose to Director of Strategic Retail Solutions, working with key clients including Walmart, CVS and Kroger.

Kowalczyk holds degrees from SCSU, Baldwin-Wallace and The University of Connecticut receiving his MBA in 2004.