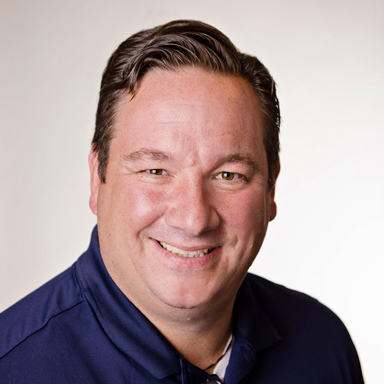 In his new role, Tony will lead our team of National Account Directors serving Mspark’s largest clients, working to build strong partnerships and drive results that grow their revenue.

Tony first joined Mspark in 2015 as National Account Director, focusing on growing partnerships with new clients in CPG, Retail, and Services. In that role, Tony was a successful sales leader who was instrumental in establishing partnerships with new clients, including Hewlett Packard (HP), Glaxo SmithKline (GSK) and others. In 2018, Tony was promoted into sales leadership as Vice President of National Accounts.

“Tony’s previous work in advertising sales, event marketing and sponsorships all contribute to his ability to coach, train and lead our national sales efforts at Mspark moving forward,” Mspark CEO Greg Bogich said. “We are delighted to have him back at Mspark.”

He returns to Mspark from Mount Carmel High School, where he led development of a sustainable strategy to put the educational institution on a path of long-term growth.

Tony resides in a suburb of Chicago (where he earned his MBA from DePaul) with his wife, Lyn, and their three children.