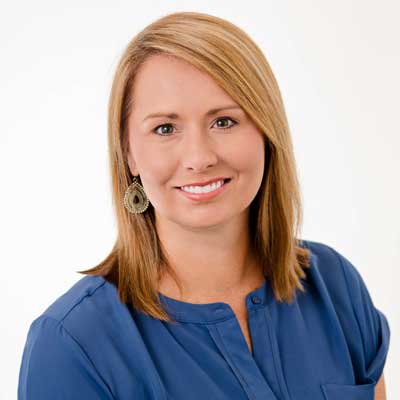 HELENA, Ala. –May 24, 2018 – Mspark, a leading national shared mail company, has promoted Lori Sigler to chief financial officer, effective immediately. Sigler previously held the positions of vice president financial planning & analysis and corporate controller during her five-year tenure at Mspark. In her new role, Sigler will be a key member of Mspark’s executive team leading strategic growth and financial initiatives.
“We are very excited to have Lori as our CFO,” said Steve Mitzel, chief executive officer of Mspark. “I have had the privilege of working with Lori for the past three years. Lori has participated and helped lead our five recent acquisitions during her tenure at Mspark, and she brings proven financial and business acumen as well as great industry experience into her new role as CFO.”
Sigler commented, “Over the past five years at Mspark, I’ve observed tremendous growth due to the forward-thinking attitude of the Mspark senior leadership team. I look forward to continued growth and success in the future as CFO.”
In addition, Renata Pedreira is being promoted to corporate controller. Pedreira joined Mspark in January 2016 and was most recently assistant controller. She has also been a key contributor in Mspark’s five recent acquisitions as she and her team have worked tirelessly to execute these initiatives.