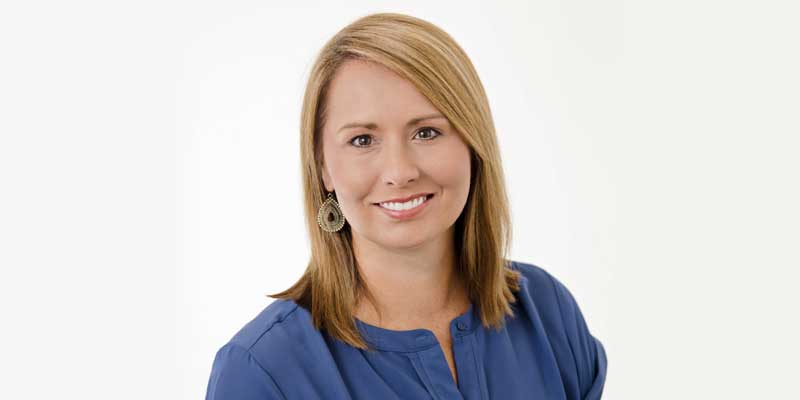 HELENA, Ala. – December 19, 2019 – Mspark, a leading national shared mail company, is proud to announce Lori Sigler, Chief Operating Officer and Chief Financial Officer, has been named one of the Top 40 Under 40 of the Decade by the Birmingham Business Journal.
The Birmingham Business Journal’s annual Top 40 Under 40 awards honor young professionals in the Birmingham business scene who are shaping the economy and community’s future, all before the age of 40. The Top 40 Under 40 of the Decade winners highlights past Top 40 winners who have made a huge impact on Birmingham, earned big promotions since their win, or have moved into key new positions. Lori was honored for the Top 40 Under 40 award this February as a member of the 2019 class and has since been promoted to Chief Operating Officer in addition to her responsibility as Chief Financial Officer at Mspark.
“I am beaming with pride for Lori as she receives this amazing recognition and accomplishment,” commented Mspark Chief Executive Officer Steve Mitzel. “Out of the 400 distinguished honorees in the decade, Lori is amongst the elite. We are lucky to have her leadership, knowledge and passion for what she does for us at Mspark.”
Within her seven years at Mspark, Lori has made a tremendous impact on the growing company. She’s quickly progressed through several financial roles, becoming Chief Financial Officer and most recently adding the Chief Operating Officer title. One of Lori’s proudest moments is that she managed the acquisition of six companies all completed within an 18-month time frame.